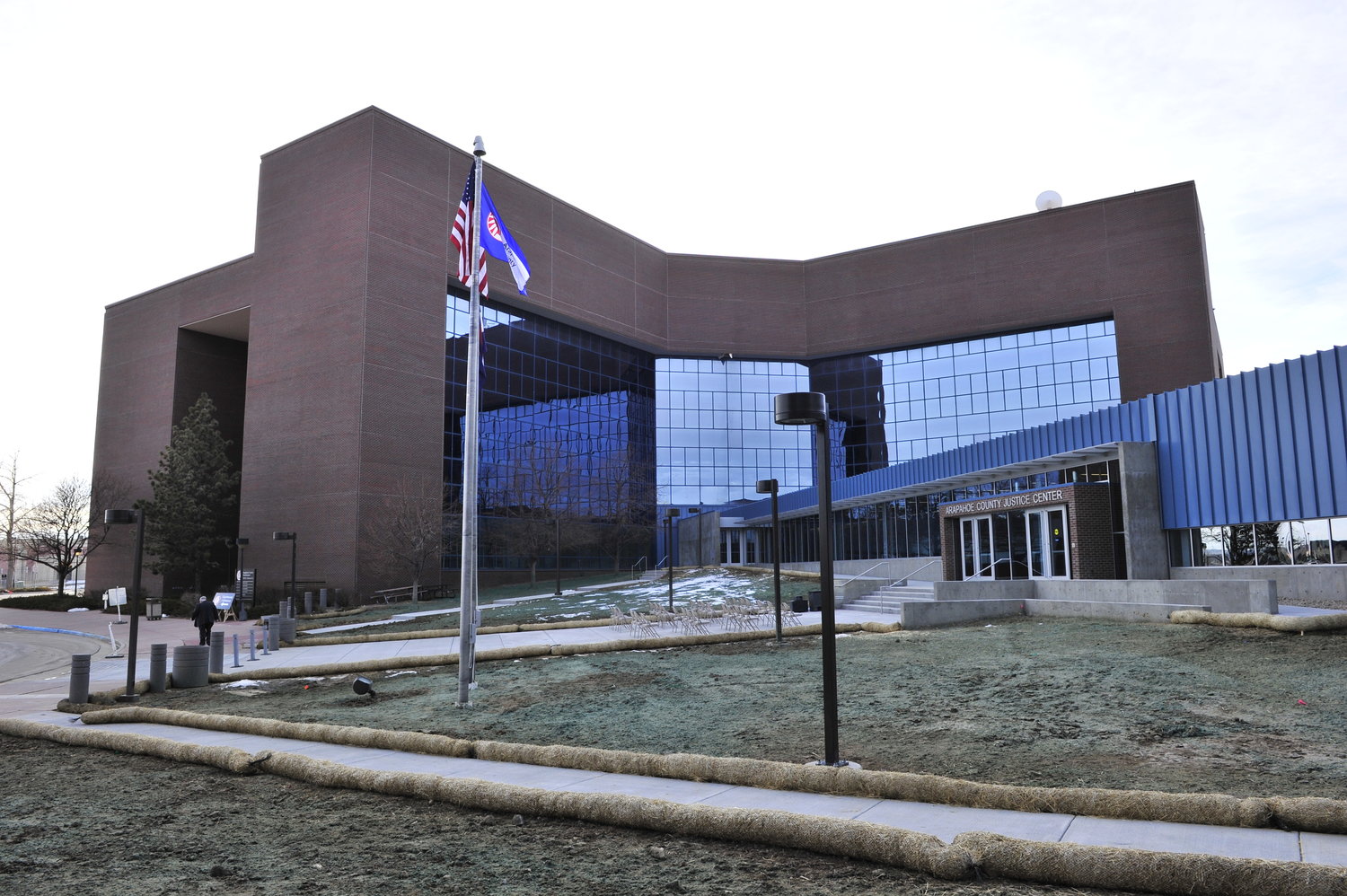 Yes, you can still bail out inmates held in Colorado jails. Bondsman, including A-Class Bail Bonds, have virtual ways to complete the transaction and get your loved ones out of jail. Many people are just sitting in the jail system simply waiting for someone to bail them out in Colorado. There have been several confirmed cases of COVID-19 at the jails through out Colorado, so if you have the means to get your loved ones out do it now.

Are the jails still operating even though the courts are not open to the public?

Yes there are. They have just stopped daily interactions with the public and are working with essential people only. The public cannot wait in the court or are asked to use a automatic kiosk to process vital transactions. There is no waiting for an inmate at the jail or inside of a facility at this time.

Will people still about to see a judge if they are arrested or are currently in custody?

Yes. You still allowed your constitution rights and due process.

The courts are holding video court in many instances for those who have out of county warrants or hold on bonds. Instead of actually moving the inmates, they will see a judge from that county on a monitor at the current place they are being held.

Why is it taking so long to process a bond?

It is taking longer than normal during the quarantine , because the courts and municipalities are trying to transition into digital platforms and video court during this time. 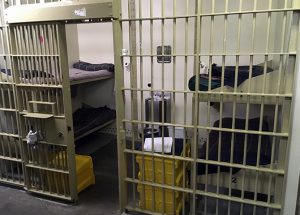